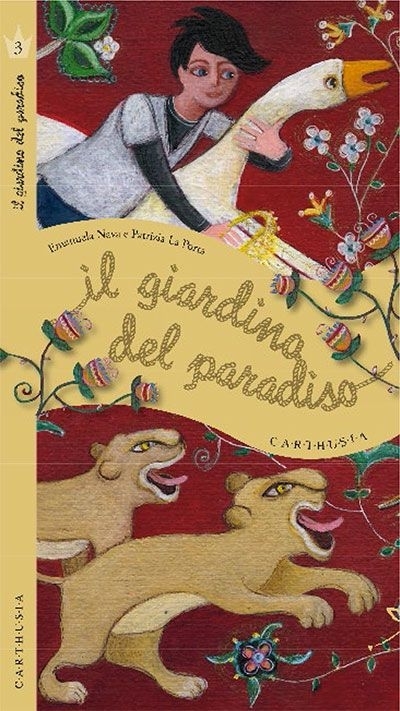 Open Care’s Laboratory for the Restoration of Fabrics managed for the Museo Poldi Pezzoli in Milan – and supported in part with technical sponsorship – the long and complex restoration of the precious, 16th century Persian carpet belonging to the Museum’s collection and known as the carpet “of the tigers”. During the exhibition “Il Giardino del Paradiso” held at the Museo Poldi Pezzoli from 23 May to 1 September 2014, Open Care also collaborated with the Fondazione Cologni dei Mestieri d’Arte in the publication of the book for children and teenagers “Il giardino del paradiso”, Carthusia Edizioni, illustrated by Patrizia La Porta with narrative by Emanuela Nava, which was presented during an evening event at the Casa Museo in Via Manzoni in which the author told the fable about the carpet to families and their young children.  With the support of the television production company Magnolia, Open Care also made a video about the restoration of the carpet which could be viewed as part of the exhibition journey.